Mladečské Caves and other early Palaeolithic sites in the Czech Republic

The Mladečské Caves are a cave complex in the municipality of Mladeč in the Czech Republic. It is located in the Třesín National Nature Monument within the Litovelské Pomoraví Protected Landscape Area. 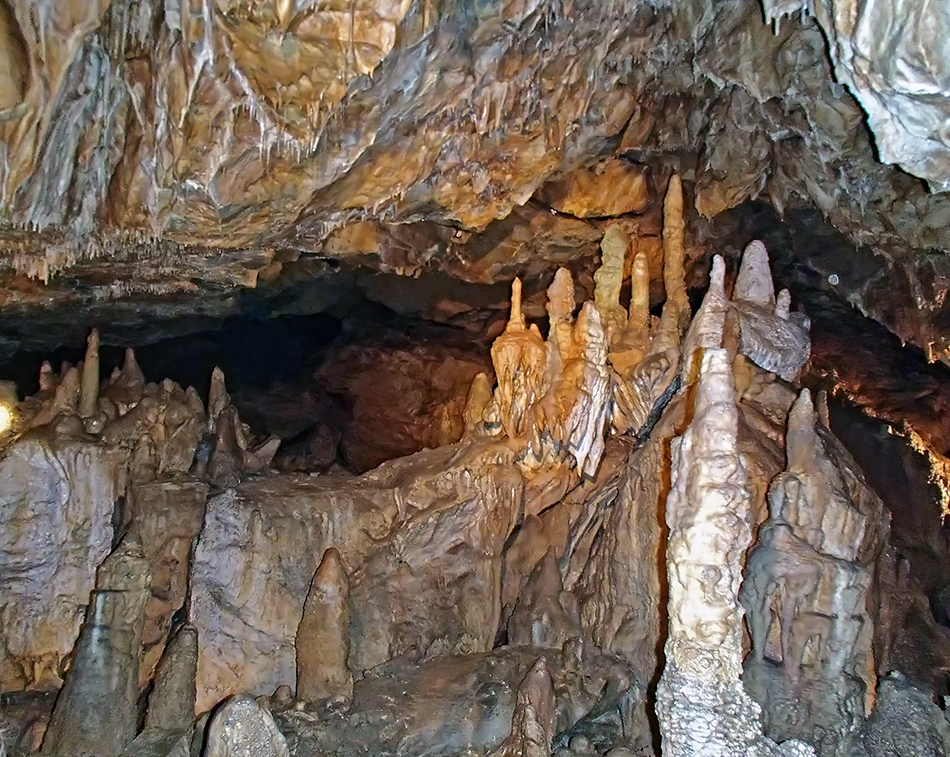 Stalactites and stalagmites in Mladečské Cave. 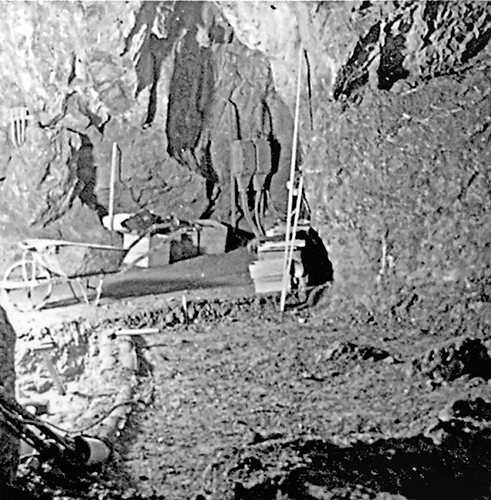 Research by the Anthropos Institute in the Mladečské Caves, about 80 km north east of Brno. 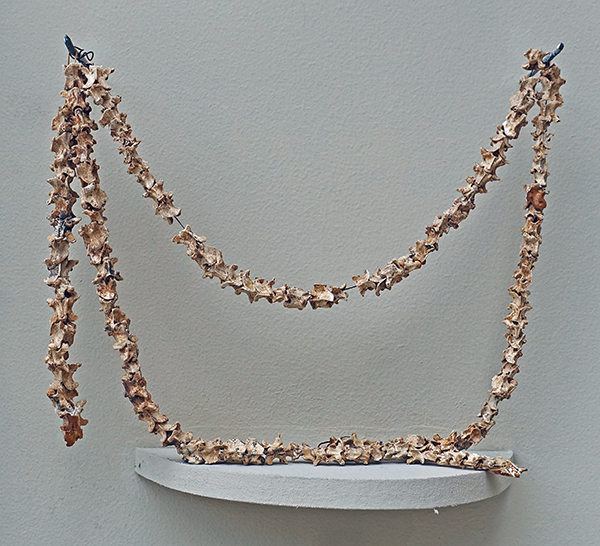 In Old or Middle Palaeolithic sediments of Mladečské Caves, skeletons of snakes have been found. 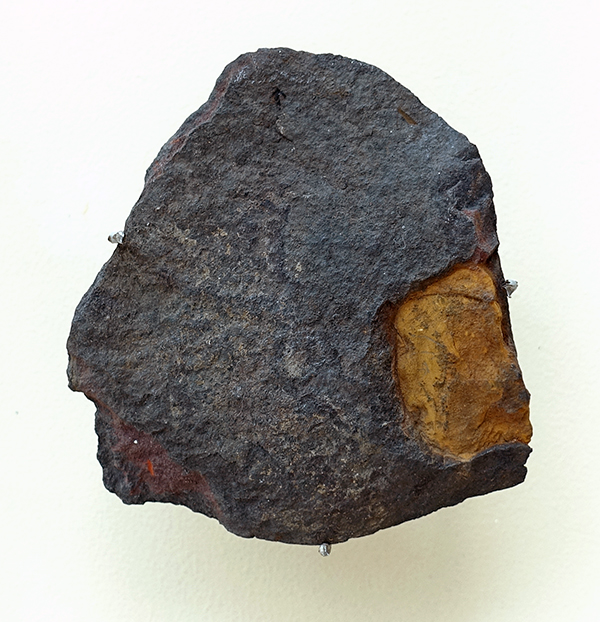 Recognition of the earliest traces of human presence is associated with a number of difficulties. The sparse settlement left only a small number of remains of which little has survived after so long. The earliest human products can easily be confused with pseudo-artefacts. These are objects created by natural forces (usually impacts in a stream of water), battered often more intensely than actual human artefacts.

Most of the artefacts of Old Palaeolithic man are found in riverine terraces, where the force of the water flow often caused mutual breaking of stones. Therefore, along with the actual products, there are the most pseudo-artefacts. Convincing, i.e. more complexly worked pieces only begin to appear in river terraces younger than 1 million years.

Because of the rounded form of the raw material, we speak of so-called pebble industries. They are dominated by various chisels and cores, and rarely a more complex polyhedral shape, a primitive biface or a coarse chopper.

Blades and the smaller components have largely disappeared due to natural processes. Most sites with such a sorted pebble industry are found in deposits of the South Moravian rivers. The worked pebbles occur mainly in in the body and on the surface of the Turonian Terrace, originating from the colder sections of the Cromerian interglacial, and may be 800 000 - 600 000 years old. Age of the finds from the terrace surface itself is of course uncertain. 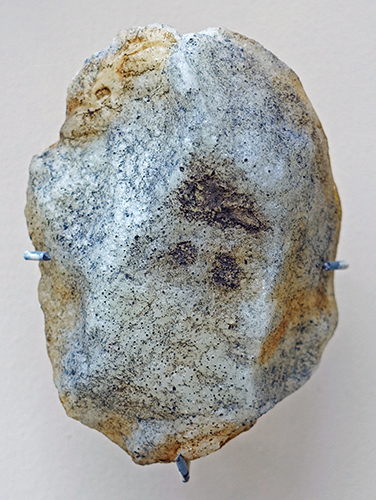 A unilaterally chipped quartz boulder from the PK VI soil (interglacial mindel-riss or holstein, circa 400 000 - 300 000 years old). Brickyard in Znojmo-Sedlesovice. 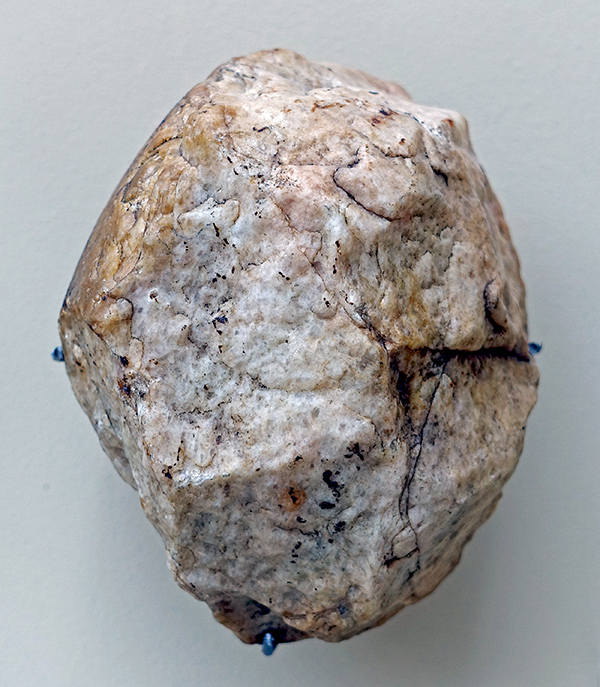 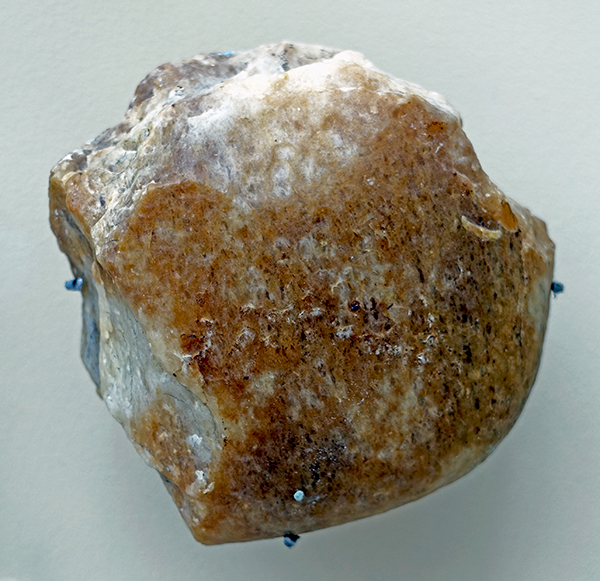 Undoubtedly pebble tools of the Old Palaeolithic type also come from surface finds (a polyhedral from Sokolonice and a chopper from Milovice, okr. Breclav). 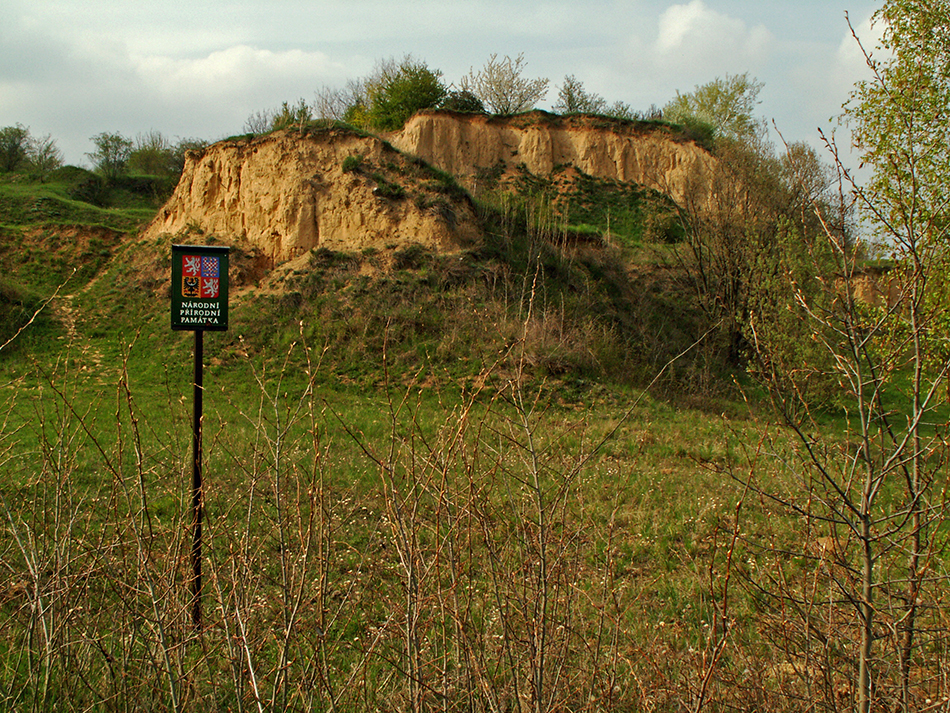 This photograph shows clearly the loess of which the hill is made. 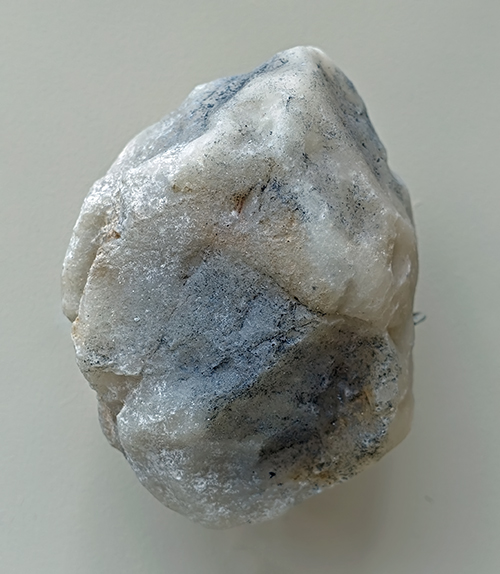 Much less evidence of human activity is found in loess walls of the present loam pits. However such finds are more reliable since no pseudo-artefacts could originate in fine aeolian sediments.

This completely worked quartz polyhedron found in the lower complex PK X on Červený Kopec Hill, Red Hill, on the southern outskirts of Brno is older than 780 thousand years. It lay in a layer below the paleomagnetic inversion, when the magnetic fields of the Earth were overturned.

Polyhedrons, spheroids and bolas (PSBs) are present in lithic series from the Lower Palaeolithic onwards and are found in several regions of the world. Nevertheless, very little is known about them. 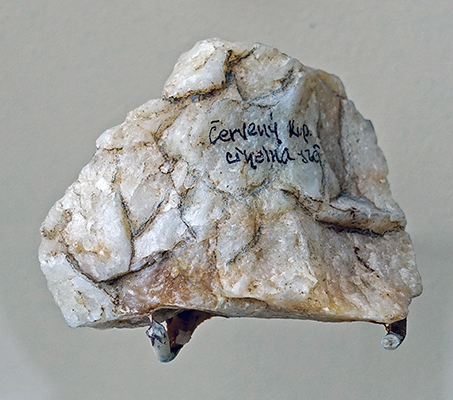 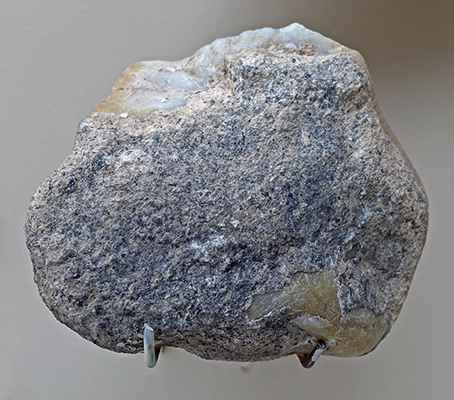 Pebble chopper and core from the Middle Palaeolithic layers on Red Hill.