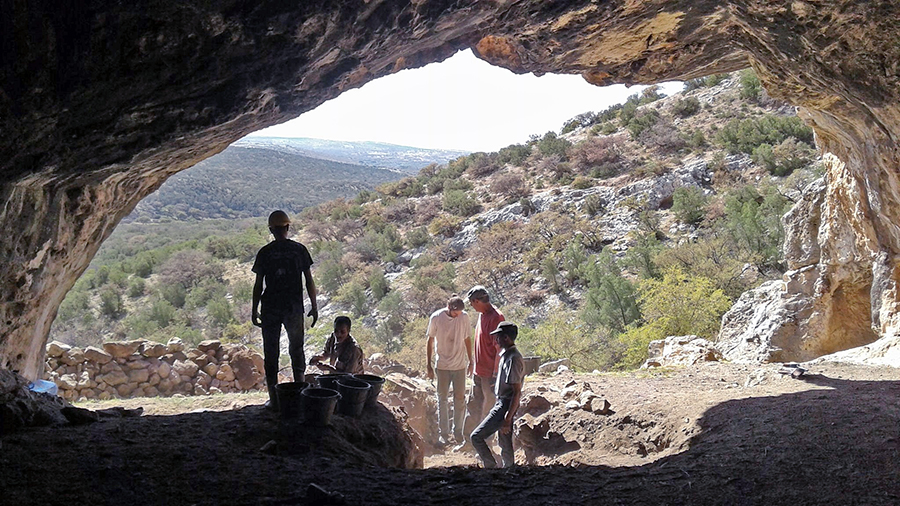 Bizmoune Cave in Morocco, where the oldest Jewellery in the world has been found 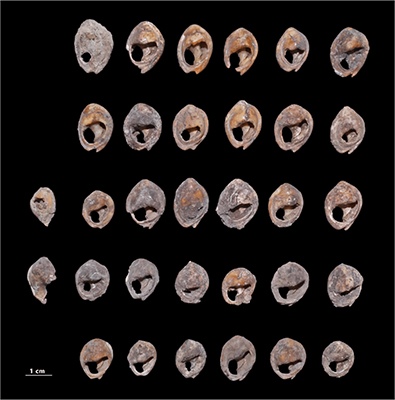 142 000 years old mussels have been found near an African coastal town. These are not just beautiful pieces of jewellery, the new cave find has 'an enormous impact on human history' explains archaeologist Bouzouggar.

'This discovery has a huge impact on human history' said archaeologist Abdeljalil Bouzouggar. Because everything indicates that the owners use a language. He dated the jewellery to an age of 142 000 to 150 000 years.

Archaeologists made the discovery in September when they found tools for making clothing from bones dating back 120 000 years. They are the oldest tools of this kind ever found. 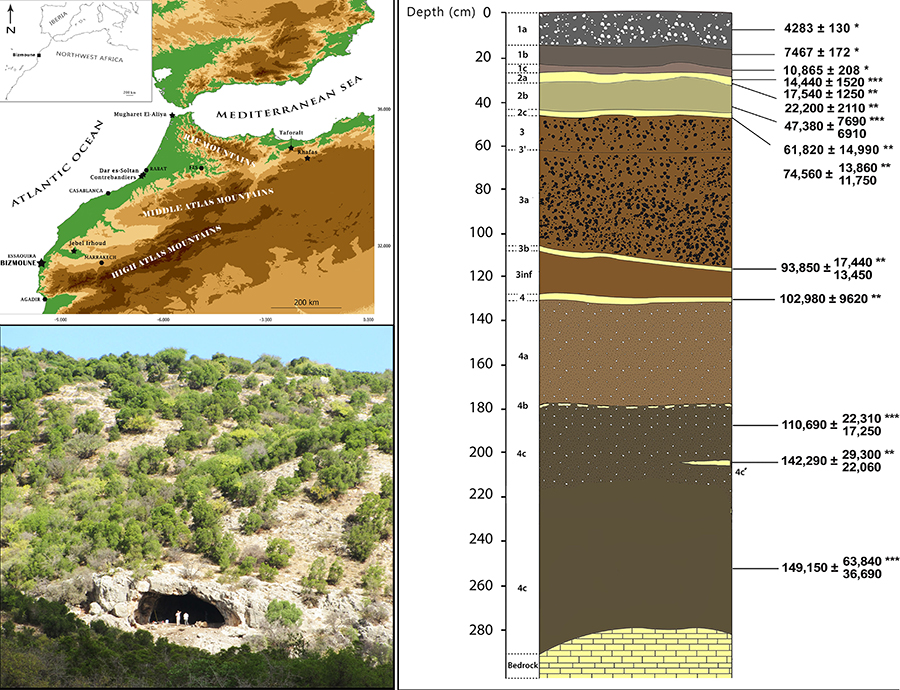 Depths are measured from the ground surface (*14C, **U-series on speleothems, and ***U-series on animal teeth). 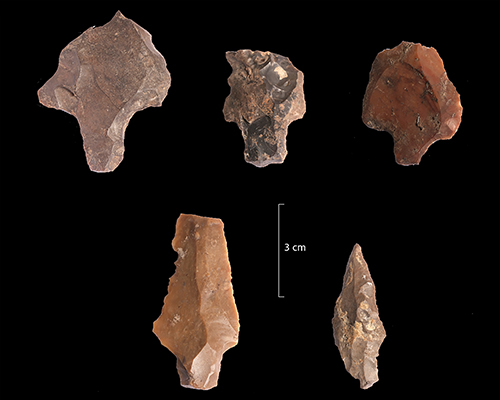 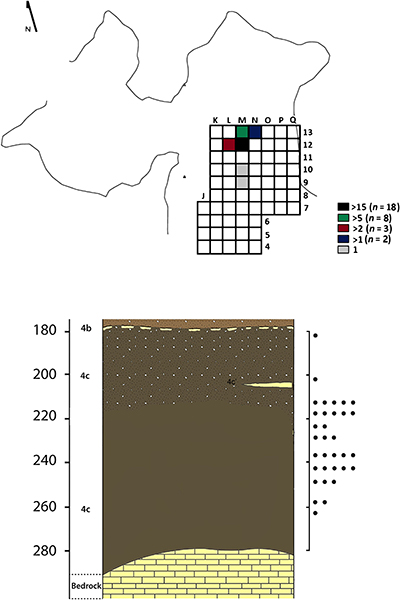 (Top) Map showing locations of ornament shells recovered between 2014 and 2018. 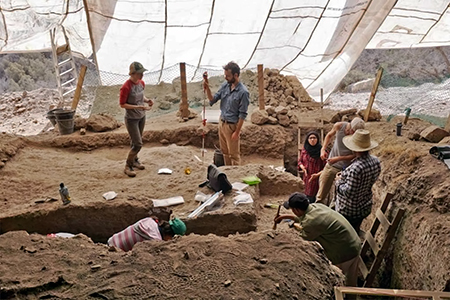 An international team of archaeologists recovered the 33 beads, between 2014 and 2018, from Bizmoune Cave in western Morocco.

Ornaments made from shells represent one of the earliest expressions of modern social behaviour and cognitive development. As forms of personal decoration, shell beads are widely thought to have been used as a way of signalling aspects of identity. Now, ancient shell beads recovered from Bizmoune Cave in southwest Morocco push back the date for the emergence of this type of social behaviour to around 142 000 years ago.

A multinational team of researchers investigated 33 shell beads excavated from Bizmoune Cave between 2014 and 2018. The team calculated the age of the beads using uranium-series dating.

All but one of the shell beads were made from the same species – Tritia gibbosula, a type of sea snail – similar to those unearthed at other Middle Stone Age sites across North Africa, which have been dated to 80 000 to 100 000 years ago.

The ubiquity of Tritia gibbosula across these sites is indicative of a remarkable degree of cultural continuity among early human populations, the researchers say. The findings considerably predate the first appearance of comparable cultural artefacts in Europe dating back approximately 40 000 years.

'This long-lived practice of using these shells across North Africa represents the earliest direct material evidence of a widespread system of human communication' says corresponding author Abdeljalil Bouzouggar of the National Institute of Archaeology and Heritage, Morocco.

The team observed that most of the shell beads show evidence of human modification, such as chipping and polishing, using stone tools. Bouzouggar notes that the beads show traces of wear from being suspended, and some were coloured red with ochre, a natural iron oxide pigment. As the beads were found in a dark brown silt layer, the red pigment could not have come from such a context, which lends weight to the argument that the beads were purposefully coloured and used for symbolic purposes.

'The Bizmoune discovery adds important evidence for early symbolic behaviour' says Teresa Steele, an anthropologist at the University of California, Davis, USA, who was not involved in the study. 'While similar specimens have been found elsewhere in north-western Africa, these examples extend their range to the far western edge of present-day Morocco, providing evidence for when and where ancient populations may have been connected over large geographic regions and allowing us to refine the mode and tempo of modern human origins.'