Homo luzonensis, is an extinct, possibly pygmy, species of archaic human from the Late Pleistocene of Luzon, the Philippines. Their remains, teeth, and phalanges, are known only from Callao Cave in the northern part of the island dating to before 50 000 years ago. They were initially identified as belonging to modern humans in 2010, but in 2019, after the discovery of more specimens, they were placed into a new species based on the presence of a wide range of traits similar to modern humans as well as to Australopithecus and early Homo. 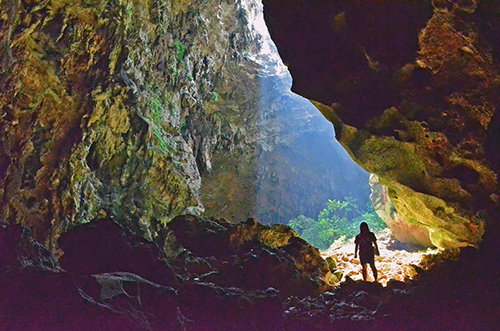 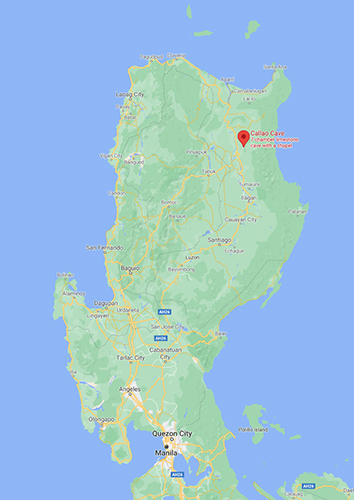 Location of Callao Cave on the island of Luzon, Philippines. 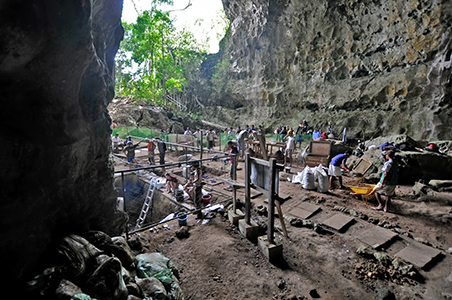 In 2007, archaeologist Armand Salvador Mijares found a curious bone buried in Callao Cave in the Philippines island of Luzon. Shortly after, he and his colleagues concluded it was a third metatarsal from a human that lived some 67 000 years ago. Together with other findings, it demonstrated that humans could cross the open ocean and reach isolated islands very early on in our history.

But whether that bone belonged to Homo sapiens or another species of our genus was a mystery. Mijares, of the University of the Philippines, and his colleagues have since discovered twelve additional bones and teeth from the same site. Their analysis has revealed that the remains are unlike any other hominin fossils known, and likely represent a distinct species of the Homo genus. The researchers named it Homo luzonensis.

The teeth of Homo luzonensis are consistent with the remains being assigned to a new species.

These are the right upper teeth of the Homo luzonensis individual CCH6. From left to right: two premolars and three molars. 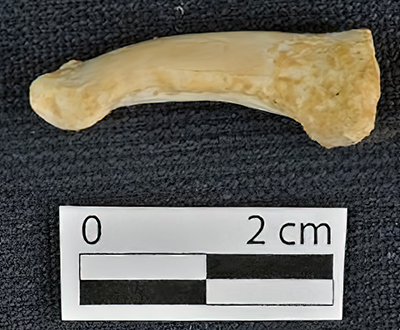 The finger and toe bones are curved, suggesting climbing was still an important activity for this species. This is a toe bone. 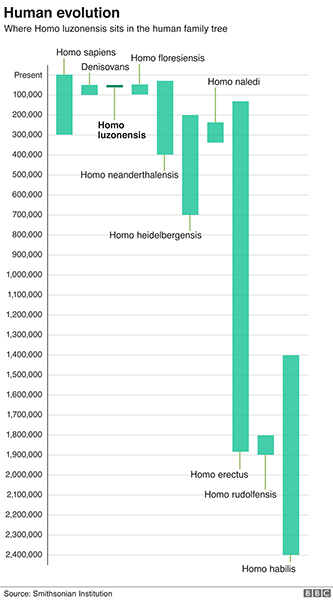 This is a very useful diagram of the timeline for Homo luzonensis and some other hominins.